Weddings, the event many photographers fear.  Well, I've started and I will only get better with time.   My goal is,  that at  the end of the day, I can say, that I've captured the feelings, special moments and importance of the wedding.

I know there is so much more gear I could have to make things easier, but I've already stepped over my budget by buying a camera that is up to the job.  My Canon 5D Mark III is amazing in low light and I would like another one some day.

So I have two cameras, the 5D Mark III has my longest lens for the service and the 7D has my widest lens.   My assistant has a Nikon and uses various lenses which he is comfortable with.  My job is to photograph the bride and her crew and my assistant's job is to follow the Groom.  That is until the actual ceremony where my assistant's job is to photograph from an angle that won't include me in the shot. Seriously, I move around a lot and forget that he's there, but he does a great job of staying out of the shot and not including me in his.

For the reception I keep the wideangle on the 7D but put my nifty 50 1.8 on the Canon.  It's perfect for the dancing scene.  Oh, I also use the 100 mm macro for the ring shots.

Lighting is always an issue.  I love outdoor weddings because there aren't too many concerns about getting "enough" light, yes you may have to use flash to fill in shadows, but at least it's not so dark the camera doesn't want to focus.

For the reception, well it's still a work in progress.  I've resorted to bouncing flash off the ceiling but it is not my goal.  My goal is to have enough speed lights to place strategically around the room so that I can change which direction my light will come from with the dial on my ST E3 RT speed light transmitter.

The more I do the better I will get and in the mean time, I do the best I can, which is not too shabby. 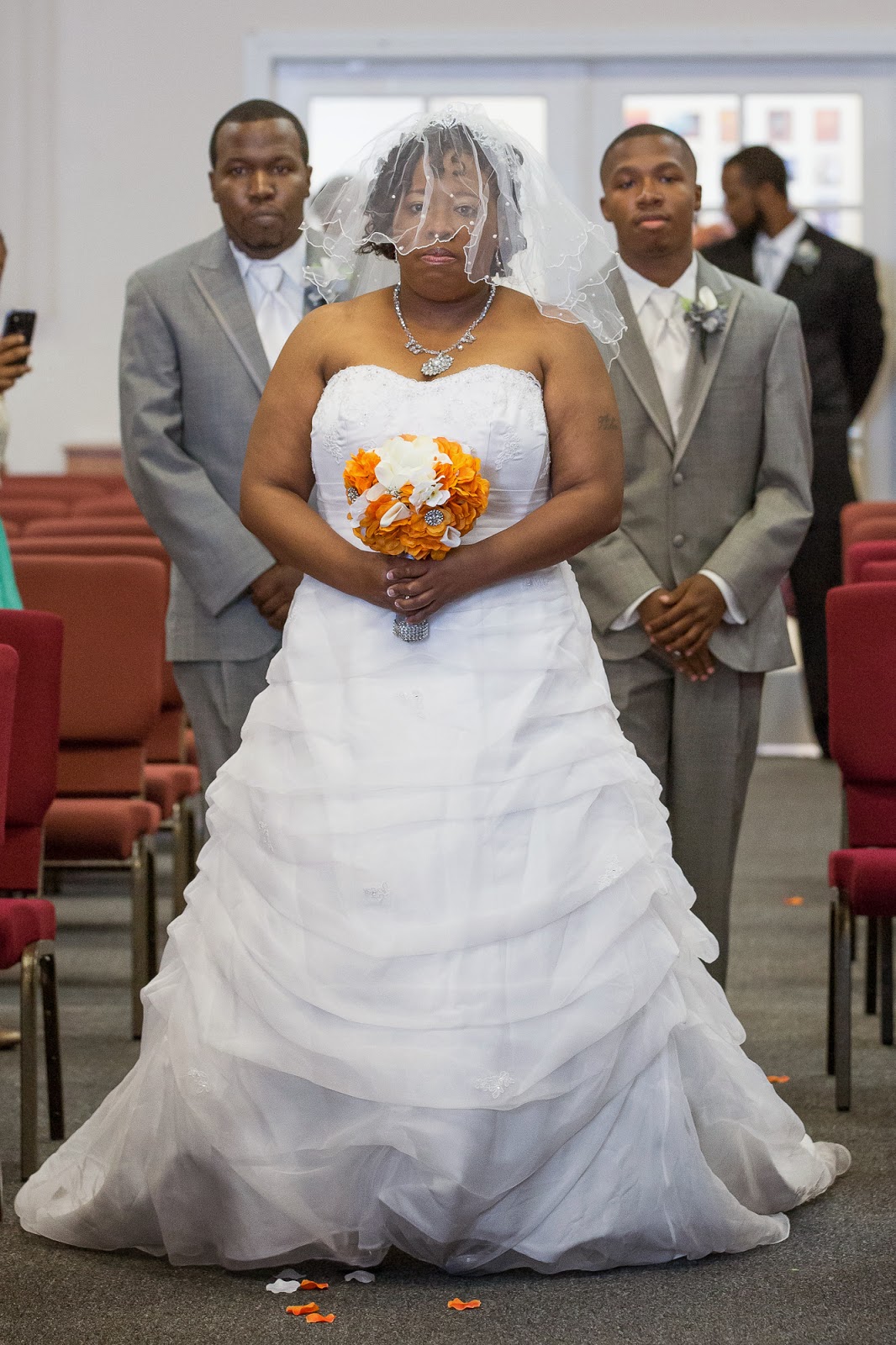 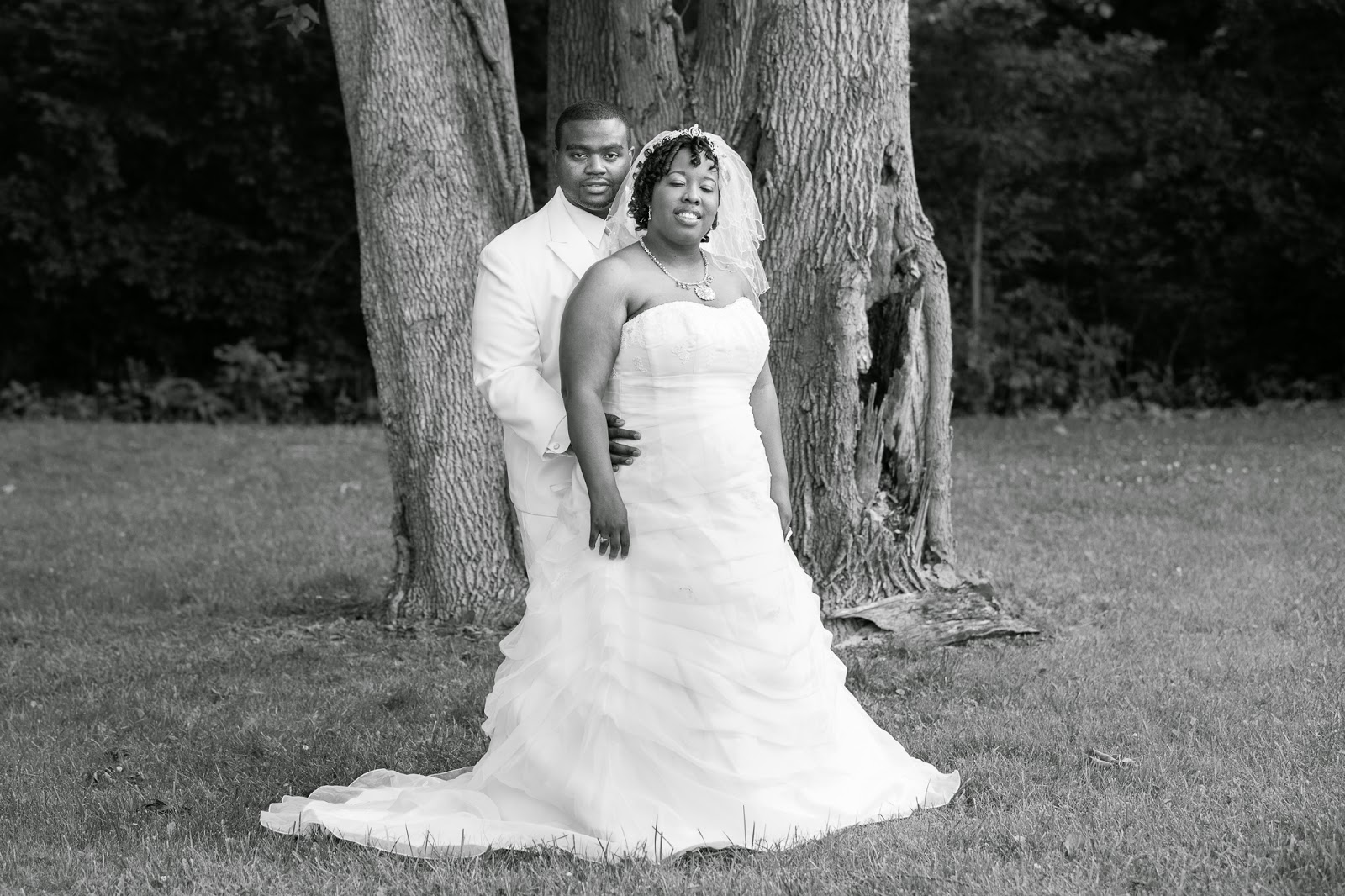 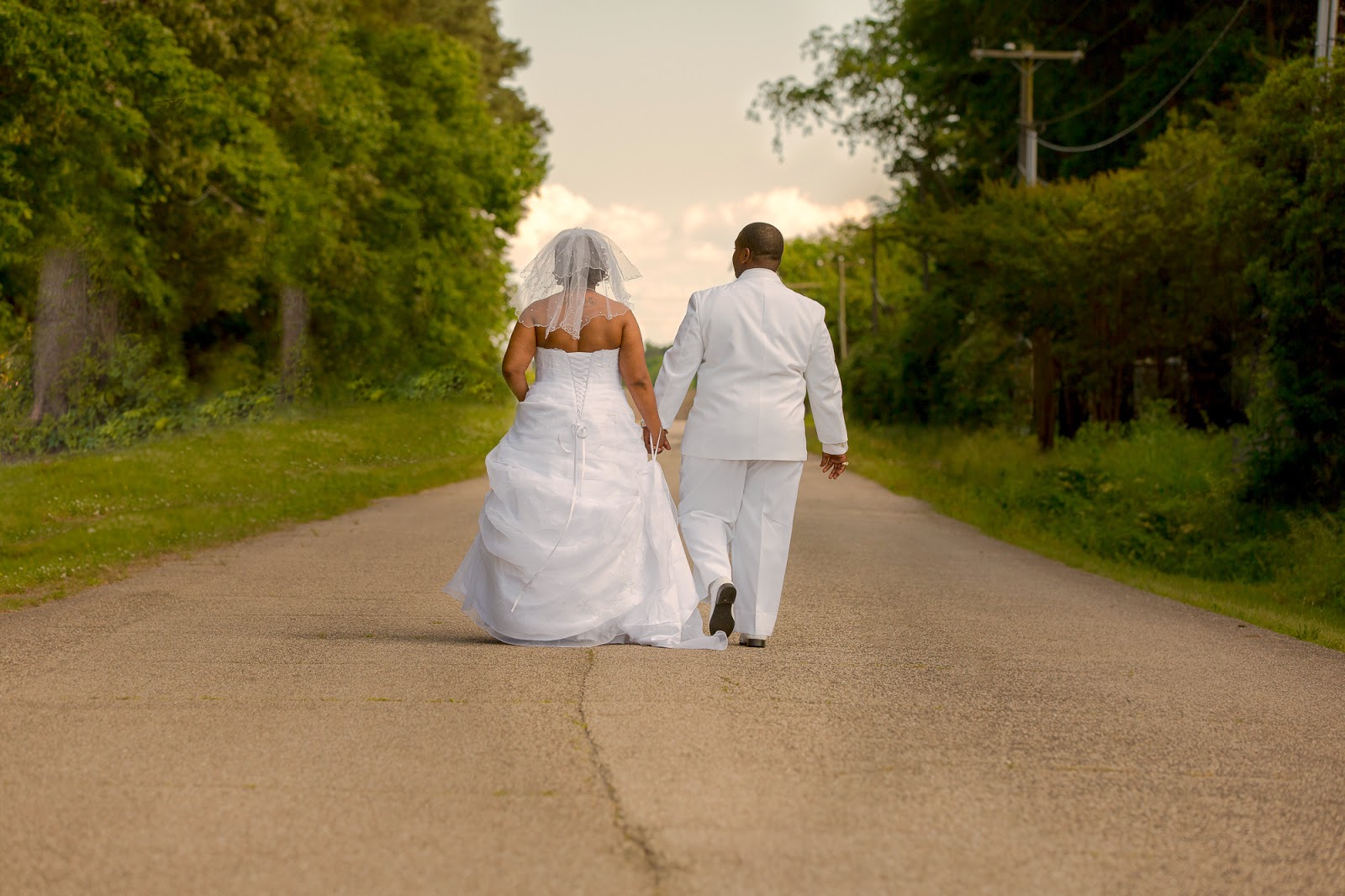 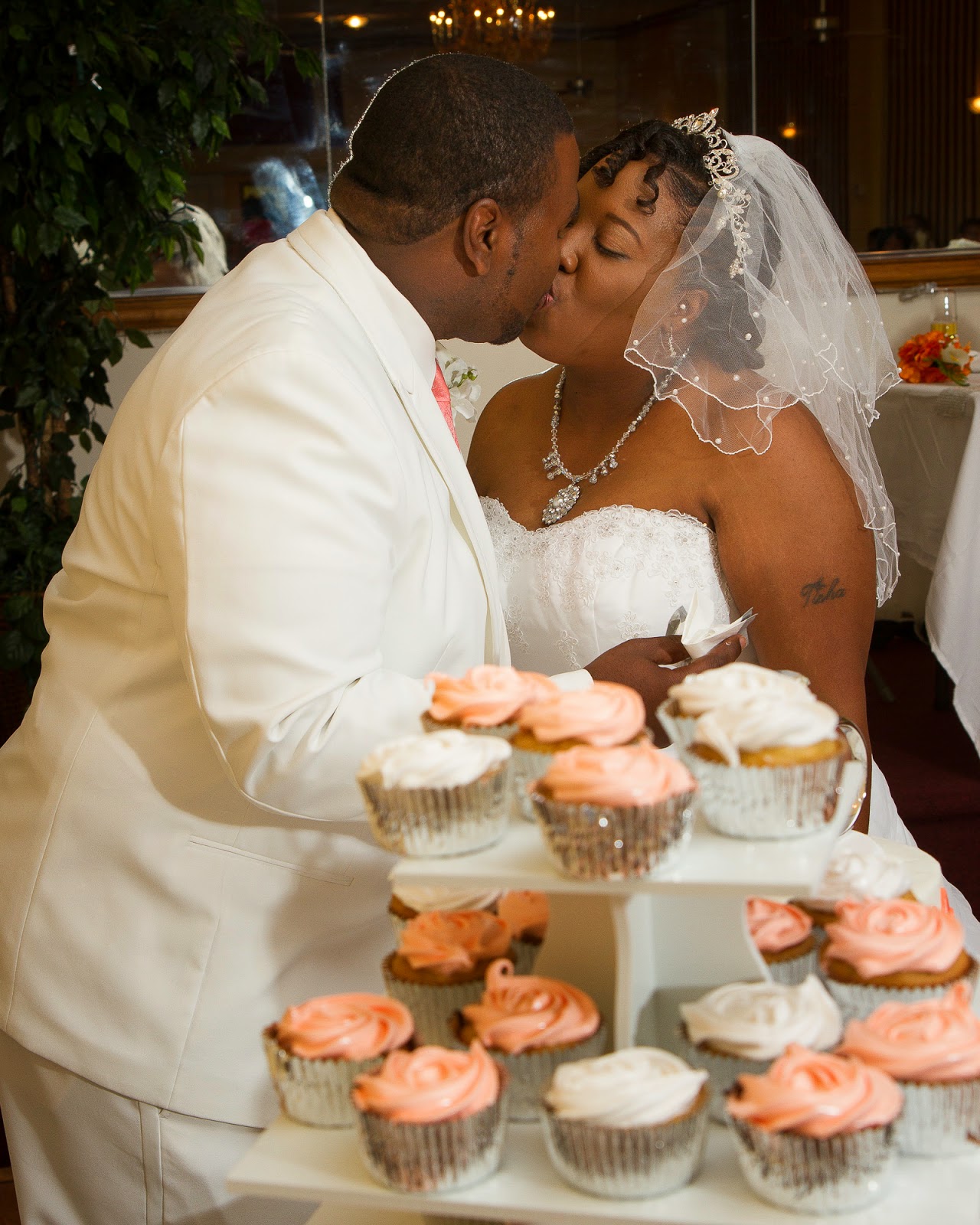 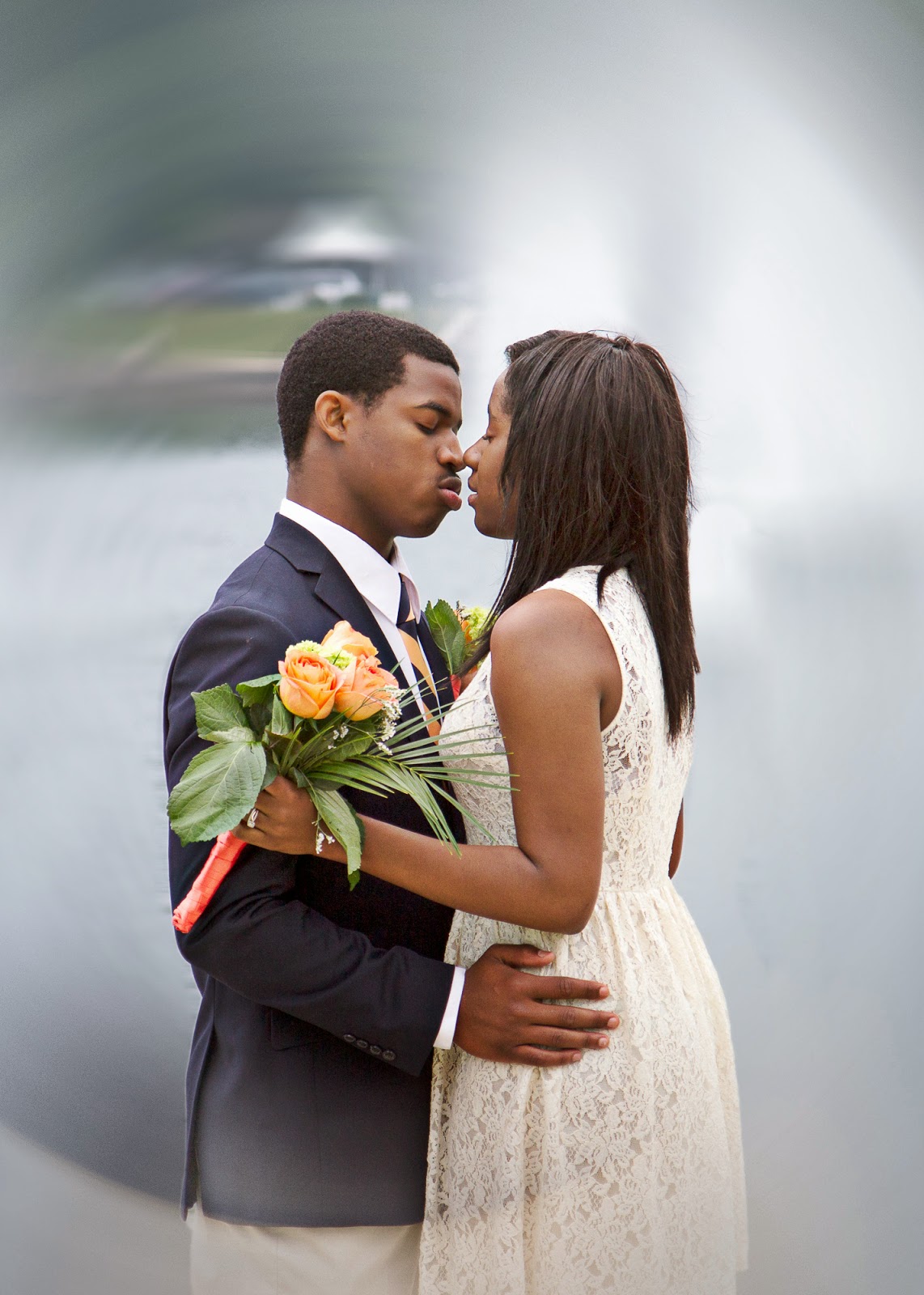 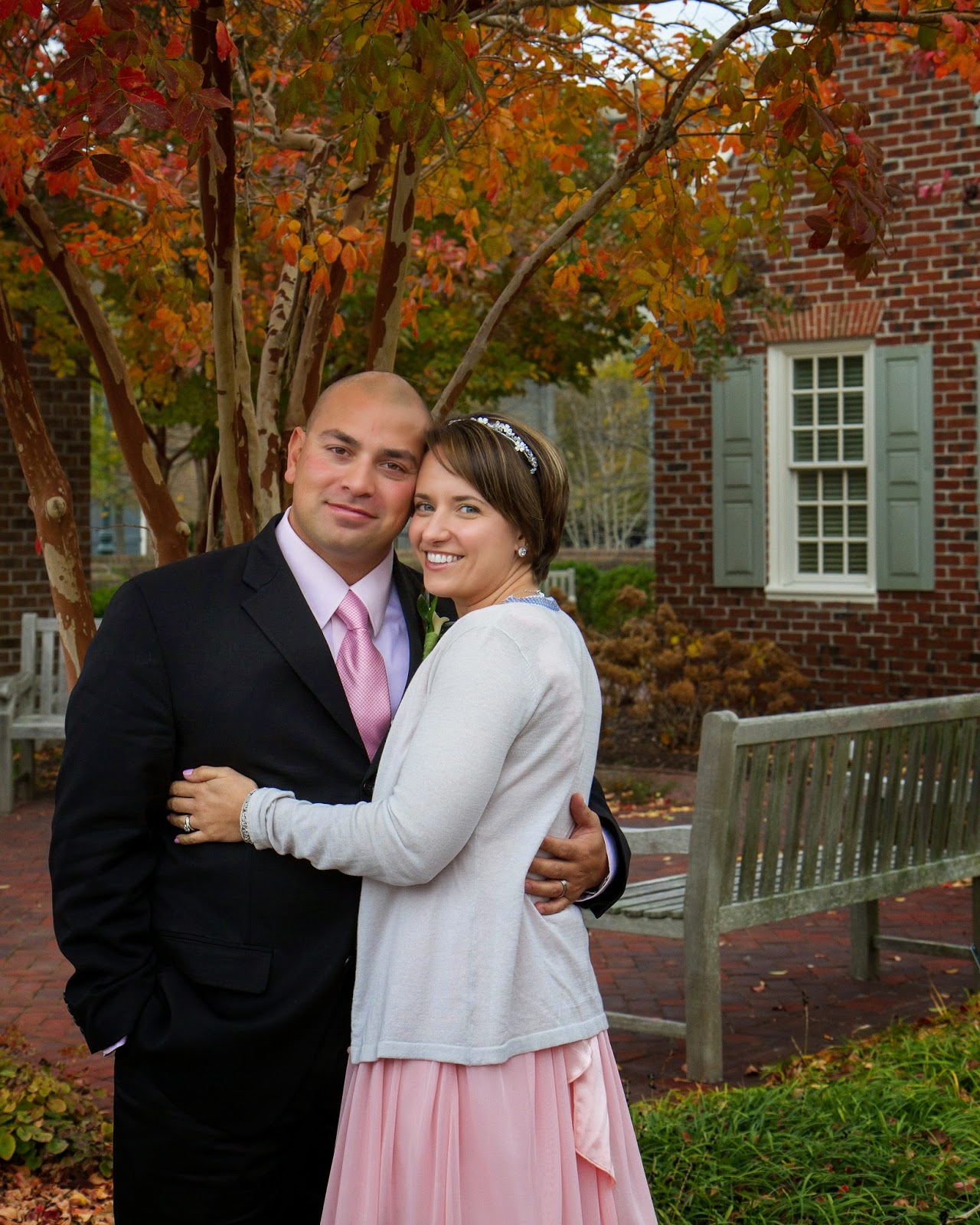 Posted by sonjamcgiboney at 8:22 PM No comments: